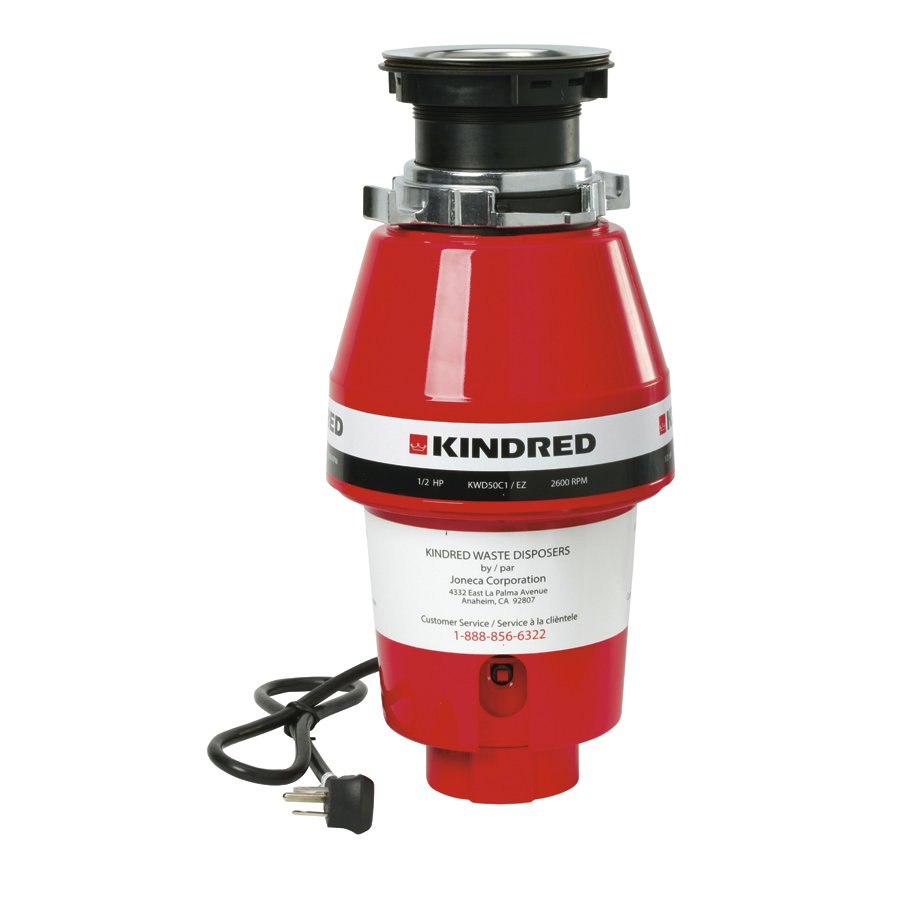 Garbage disposals are useful for getting rid of a variety of food scraps that might otherwise create unpleasant odors in the kitchen, and they can help to minimize clogs by breaking up food before it enters your piping system. When they get clogged or stop working, that's when you realize the convenience they bring to your everyday life by getting rid of the garbage.

Many foods can actually damage your disposal unit making it useless. Even the most efficient models cannot get rid of every item and may cause damage to your garburator or food waste disposal system.

A garburator is a relatively simple machine. It generally operates trouble-free for several years. But like any appliance, eventually, it can run into issues. Before you begin making any garbage disposal repair, always remember to unplug or turn off the electrical circuit that powers it. Never stick your hand directly into a garburator.

Every Garbage Disposal Make and Model

Trying perform your garbage disposal repair can often cost you more time and money than it’s worth. Sometimes, getting a new garbage disposal is a cheaper alternative than repairing the old one. Just like many other appliances, the newer garbage disposals are more efficient than older models, (not to mention quieter). At ElectraFix Appliance Repair one of our experienced plumbers will be happy to come to your home, diagnose the problem, and advise you on the right products available to serve your needs and budget.

Garburators Repair Questions
GARBAGE DISPOSAL WILL NOT TURN ON

If the garbage disposal will not turn on when you flip the switch and you do not hear the humming sound of the motor, it indicates there is an electrical problem that is preventing the appliance from getting current. To identify the problem and repair it, begin with the most likely problem (and easiest solution) and proceed to the more complicated:

If you find that your disposal is grinding slower than usual, it could mean that you are not running enough water while the unit is operating. If you can hear the garburator running, but it is not grinding, the blades may be broken. If this is the case, it is usually easier and less expensive to replace the entire unit. If you would like help replacing your garburator, contact one of plumber from our technical team.

IF your garbage disposal doesn’t do anything when you try to use it – meaning it doesn’t hum or make a sound. The problem is most likely that it is not receiving power. To repair this issue, look for the reset button on the underside of the garburator and press the button. If that does not repair the issue, unplug the garbage disposal from the electrical outlet and test the outlet with another appliance. You will be able to figure out if the electrical outlet is broken. If this still does not fix the issue, go to the circuit breaker panel in your house and reset the breaker that serves the disposal (it will often be the same circuit used by the dishwasher).