Does Plastic Really Belong in the Dishwasher?

Is plastic really okay to put in the dishwasher? 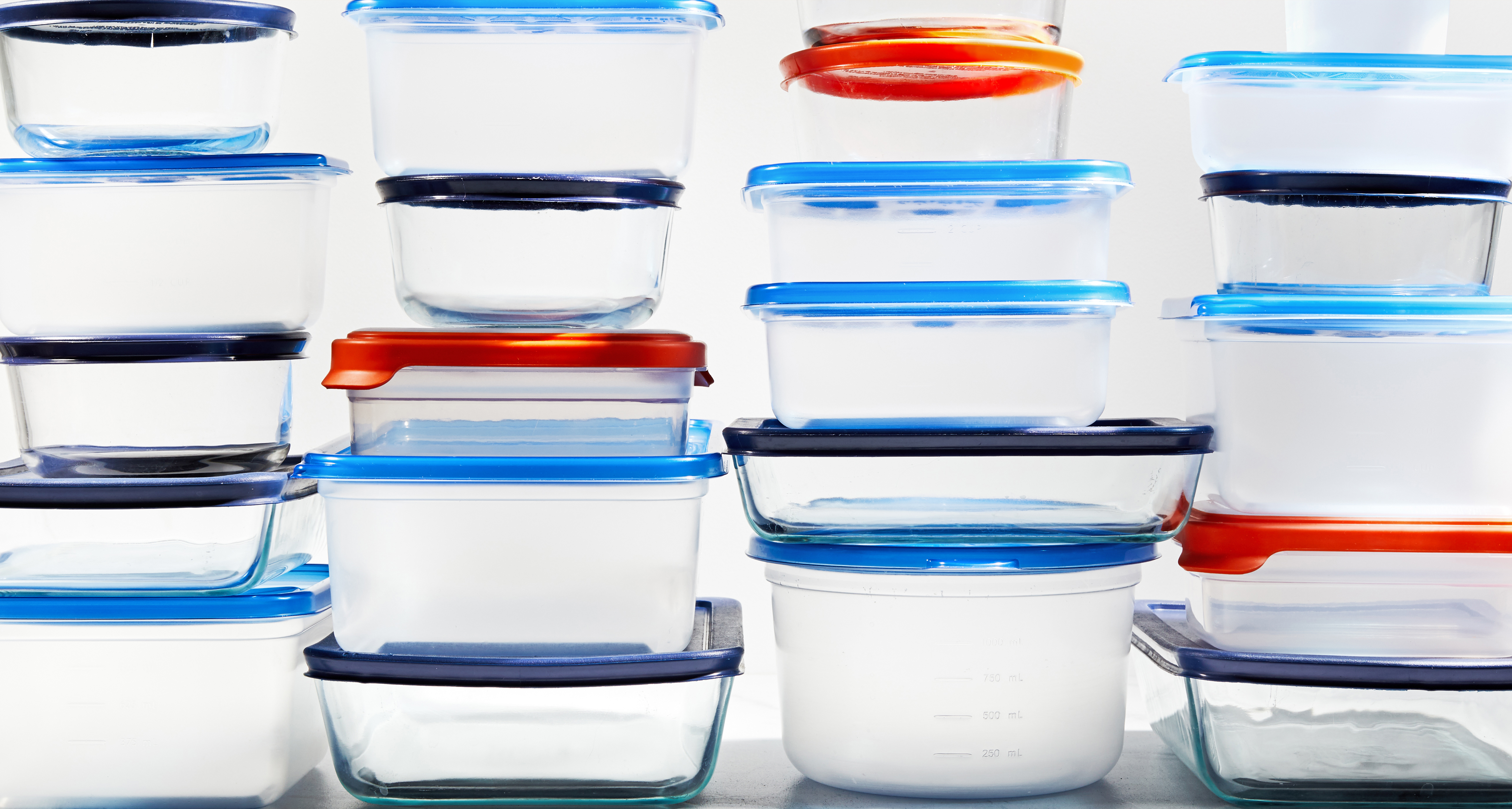 One of the most common fears surrounding dishwasher use is that constant wear and tear on plastic, including running plastic through the dishwasher, could cause BPA, Phthalates and other chemicals to leach out of the plastic when heated.

The most notable chemical to mention here is BPA, or bisphenol A, which first became commonly known when it was banned by the Canadian government from baby bottles and sippy cups in 2010 - over concerns over possible negative health effects.

Manufacturers began using BPA substitutes in response to Canada's 2010 ban on BPA in baby bottles after an extensive assessment concluded it was toxic. International research has found BPA to be an endocrine disruptor, capable of interrupting the normal process of human growth and development, and may be linked to poor neurobehavioral functioning, obesity, and cancer. The US Food and Drug Administration followed suit in 2012 when it banned the use of this in baby bottles, food containers and similar plastic products for consumer use.

However, not even BPA-Free may mean plastic containers are safe - according to new research that suggests the chemicals now used as substitutes for BPA, mainly other bisphenols (bisphenol S, or BPS, in particular), may also have negative health impacts similar to those caused by BPA. Health and environmental advocates are raising questions about the safety of those substitutes.

When the temperature is too high, it can warp, distort or discolor the plastic. Even labeled as dishwasher safe, some plastic food containers can suffer damage overtime. Indeed I have had dishwasher safe containers and lids warp and get white have the potential to melt.

Figuring out all the different plastics and their properties can be a confusing process. Here are the types of commonly used plastics out there, their characteristics, and the numbers that often identify them (for the purposes of knowing what can be reused and recycled): 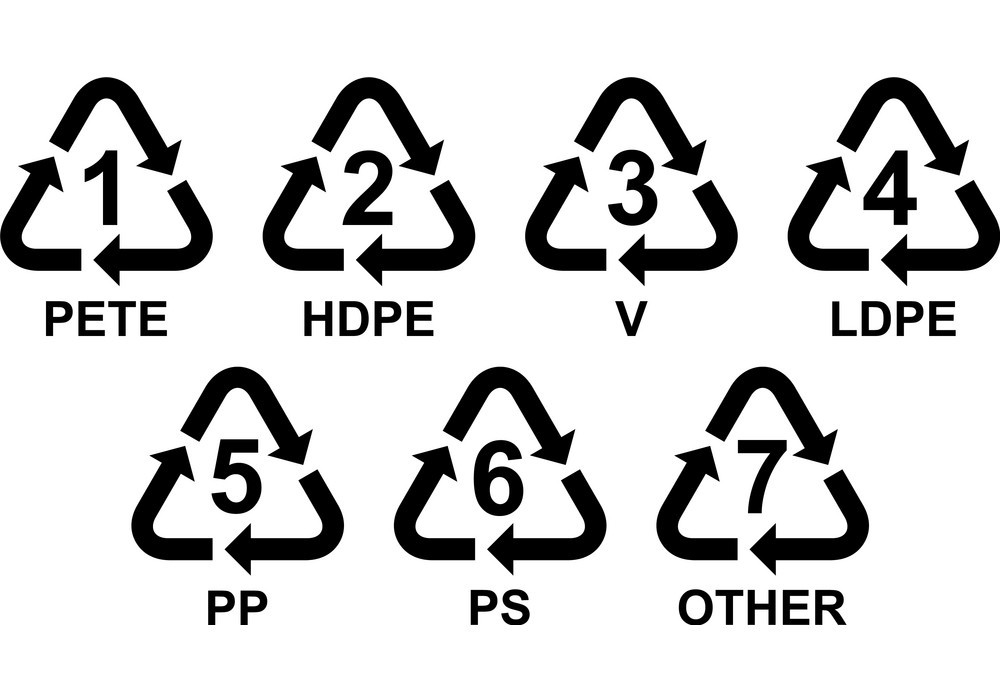 In general, the most common plastic that is used for food storage lids and containers is polypropylene, which is top rack safe and can be run in the dishwasher. This plastic food safe temperature is 210 degrees Fahrenheit, and it can be identified by the number 5 plastic recycling symbol (PP for polypropylene).

According to Consumer Reports, if the plastic item you are placing in the dishwasher isn't clearly labeled as dishwasher safe, then you run the risk of ruining the structure of the container as well as exposing users of the item to unhealthy chemicals. Plastic materials that have recycling codes 3, 6, and 7 - corresponding to phthalates, styrene, and bisphenols, respectively - should also be avoided.

Dishwasher safe essentially means that the item has been treated at some stage of the production process, to ensure that the prolonged high temperatures of the dishwasher, and highly effective detergents, don't compromise the items and cause them any damage. Although it is important to stress here that dishwasher safe plastic is not invincible and will suffer wear and tear over time, so replacing every now and then is recommended.

Here are some common symbols for dishwasher safe (top rack) that you may have seen on plastic containers: 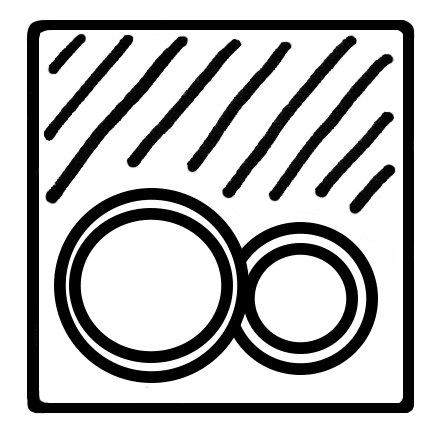 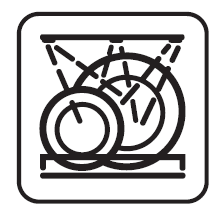 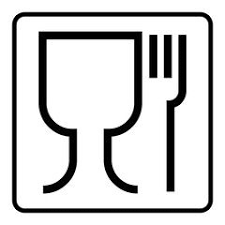 And while there is actually no official dishwasher safe symbol, some manufacturers like Rubbermaid have this symbol on their plastic container products: 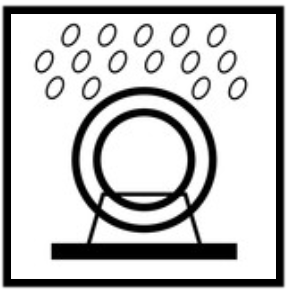 Personally I find these symbols confusing, and not official enough. How about you? Do you think there needs to be a more consistent and clearer system for symbols on containers?

Ultimately, the most common way to tell if something is safe for the dishwasher is to check for a corresponding symbol underneath (as shown above) or a label that says "dishwasher safe." Plastics with a low melting point, kitchen-specific glass, and glazed ceramics can all also be placed in the dishwasher. If the item is able to sustain sharp temperature changes, then it's good to go.

The universal opinion on the best place for plastics is on the top rack of the dishwasher, because your dishwasher's heating element sits on the bottom and could cause items - even those labeled dishwasher safe to melt or warp. And it's best to avoid selecting cycles that use higher wash or dry temperatures, such as the "sanitize" cycle when washing plastic.

There are alternatives to plastic that you might consider. Reusable, recyclable and made from natural raw materials, glass is one of the most earth-friendly food storage containers available.

Glass canning jars are reasonably priced and available at grocery, department and hardware stores. Unlike plastic containers, which scratch, absorb odors and discolor, there is no need to replace glass unless it breaks. Its longevity and ease of reuse make it exceptionally earth-friendly. Glass food storage containers are dishwasher-friendly, best placed on the top-rack away from the powerful sprayer on the bottom of the machine. Just take care when placing it in the dishwasher so that it doesn't rub against other items and crack/chip.

To conclude, while it can't be denied that dishwashers use less water than regular hand washing, when it comes to deciding what shouldn't go in a dishwasher, it is probably best to steer clear from putting items in that are not certified "dishwasher safe" and wash by hand, because doing a few dishes by hand never hurt anyone, right?