Frozen Veg vs Fresh Veg: Which is Better?

The main difference between frozen vegetables and fresh vegetables is largely reliant on the cooking stage. This is the key to nutrient preservation. The best way to cook your veg without destroying nutrient content is to remember the three R's: Reduce the amount of water used in cooking, reduce the cooking time, and reduce the surface area of the food that is exposed. Waterless cooking, pressure cooking, steaming, stir-frying and microwaving have been found to cause the least nutrient destruction. 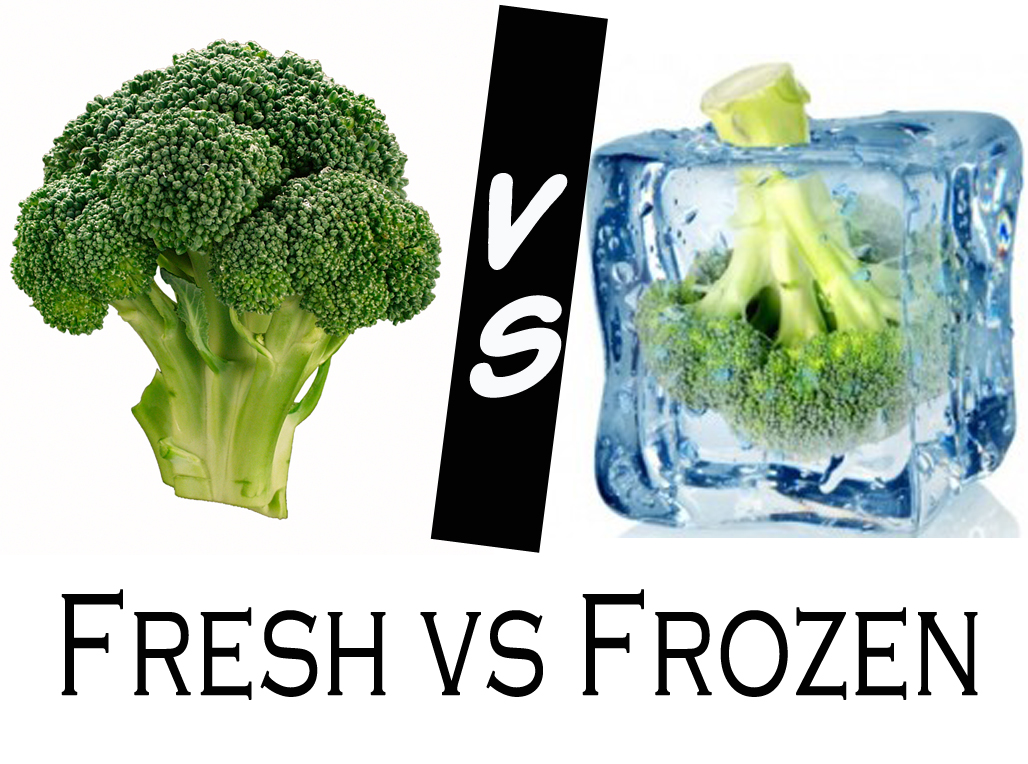 No doubt you have found yourself stocking up on grocery items these past few weeks like the rest of the world. The fact that freezer sales are on the rise right now probably means that people have been stocking up on frozen goods in particular. And, probably the most notable item in the freezer section that has been hard to find of late are frozen vegetables. These are a great staple for any freezer. And better than fresh some would say. But is this really the case? Let's take a brief look at how frozen food came about.

Many people developed innovative food-freezing techniques, including Enoch Piper, William Davis, and Daniel E. Somes. However, Clarence Birdseye is credited with inventing in 1924 the quick freezing method, which produces the type of frozen foods that we know today. Of course, frozen food has always existed in climates that were cold enough for the food to freeze.

The story goes that while working as a fur trader in Labrador, Newfoundland, Canada, Birdseye discovered that the fish that he and the local Inuit people caught froze almost immediately after being pulled from the water. He was delighted to discover that the fish was just as delicious when thawed out months later. From this experience, he theorized that food must be frozen very quickly in order for it to retain its taste and texture. And the rest is history. 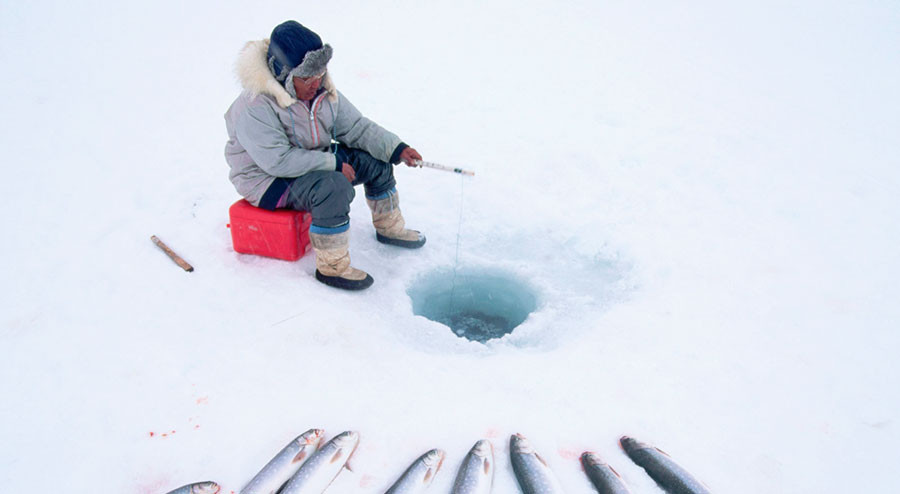 Freezing food is a great way to save money (particularly if you like to wait for the high quality meat sales), have food on hand (in case of emergencies), and preserve food like leftovers for another day. Stocking your freezer with produce can also help you get your five servings of veg a day - every day. In fact, a recent study found people who buy frozen veggies consume more produce overall than people who don't buy frozen produce. Here are some more pros to having frozen veg in your freezer:

Contrary to popular belief, frozen veg may contain just as much nutritional content, if not more, than its fresh versions. Freezing, when properly done, is the method of food preservation which may potentially preserve the greatest quantity of nutrients.

Indeed, Frozen veg can be just as nutritious as fresh veg - One recent study compared fresh and frozen produce and the experts found no real differences in nutrient content. The study showed that fresh produce scored worse than frozen after 5 days in the fridge.

Frozen produce is usually picked when ripe and then immediately frozen. This locks in the nutrients, which sometimes makes frozen produce more nutritious than fresh, but it really depends on the vegetable. For example, studies have shown that frozen broccoli, strawberries and green peas all had more vitamin C than refrigerated samples (pdf).

One food for thought, did you know that some fruits and veg gain more nutritional value the longer they are in the freezer? It has been said that frozen carrots can actually be more nutritious than fresh carrots, even gaining more beta-carotene after being frozen.

Indeed, the farm-to-store process may be to blame for the nutrient loss in fresh veggies. The freshness of a tomato or string bean isn't measured from when it hits the grocery store shelf - it begins right after harvesting. Once a fruit or veggie is picked, it begins to release heat and lose water (a process called respiration), impacting its nutritional quality. Then, pest-controlling sprays, transportation, handling, and plain ol' time cause fresh produce to lose some of its original nutrients by the time it reaches the store.

Fresh produce can lose its nutrients when refrigerated for too long. In fact, the longer you keep produce, the more nutrition it loses. Those bagged salad greens, for example, lose up to 86 percent of their vitamin C after 10 days in the fridge.

Plus, with our busy lives, we often forget about the veg sitting in the bottom of our freezer drawers - until it goes moldy and we then have to throw it out (ideally composting is the answer here when this happens).

Some may agree that only certain frozen veg is good when frozen. Not all vegetables are meant to become "frozen" - according to Barry Sears, president of Zone Labs. The ones you do see in the freezer aisle have been selected for sale because of their flavor retention characteristics in the frozen format. That's why you don't see frozen salad greens or frozen tomatoes at the grocery store. They won't maintain their same flavor properties when frozen.

Fresh is definitely best for these veg (in terms of texture and taste):

Avocados - Something happens to avocado when you freeze it. The texture is just not the same once it thaws. So while you won't want to be eating slices of these once-frozen fruit, they work great for making guacamole, dressings and smoothies. So stock up on those cheap avocados now, and eat your fill of guac all year long!

Asparagus - Freezing asparagus is possible, although you won't reach the same crisp texture as if you cooked it fresh.

Brussels Sprouts - I don't know about you but these definitely don't have the same texture or taste as fresh when they are cooked.

Lima Beans - the Huffington Post put these legumes at the top of their Top 10 worst tasting frozen veg list.

However, there may be a way of cooking frozen veg, like legumes, that make them more enticing to eat. In particular, steaming, instead of boiling; seasoning your vegetables well; and avoiding cooking before you add them to a recipe are all ways to add more taste to the end result. 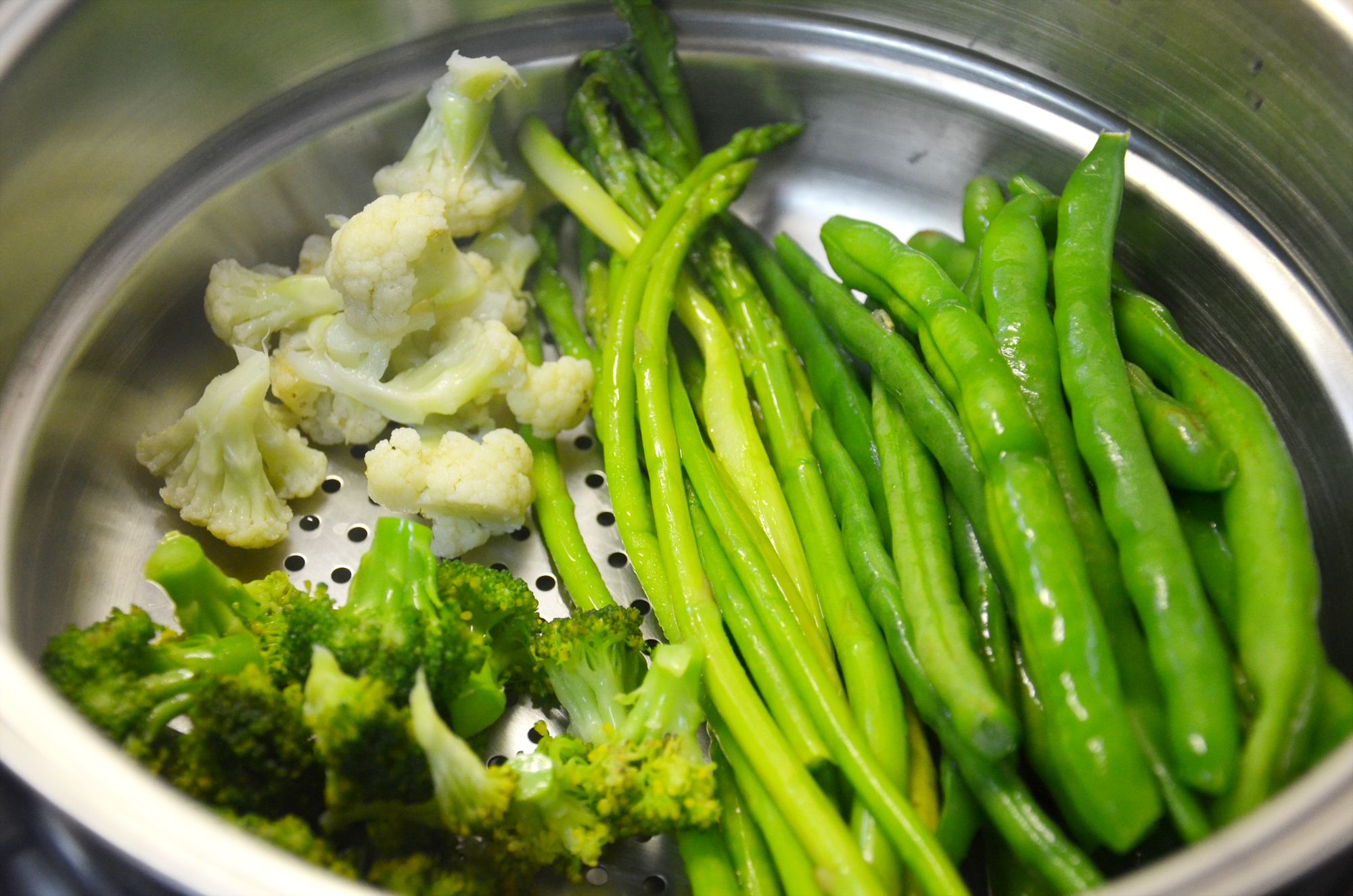 What are your thoughts on this? Do you prefer fresh or frozen veg?