5 Appliance Myths That We All Believe Are True

At some point in our lives, each one of us realizes that we've been following bad advice. In some cases, it's just an innocuous, silly practice such as adding salt to the water to make it boil faster (sorry if you thought that actually worked but we are busting myths here). In other cases, our hand-me-down appliance myths can actually cause premature wear to some of the most expensive components in your home. We're here to set the facts straight about the top 5 myths about your home appliances. 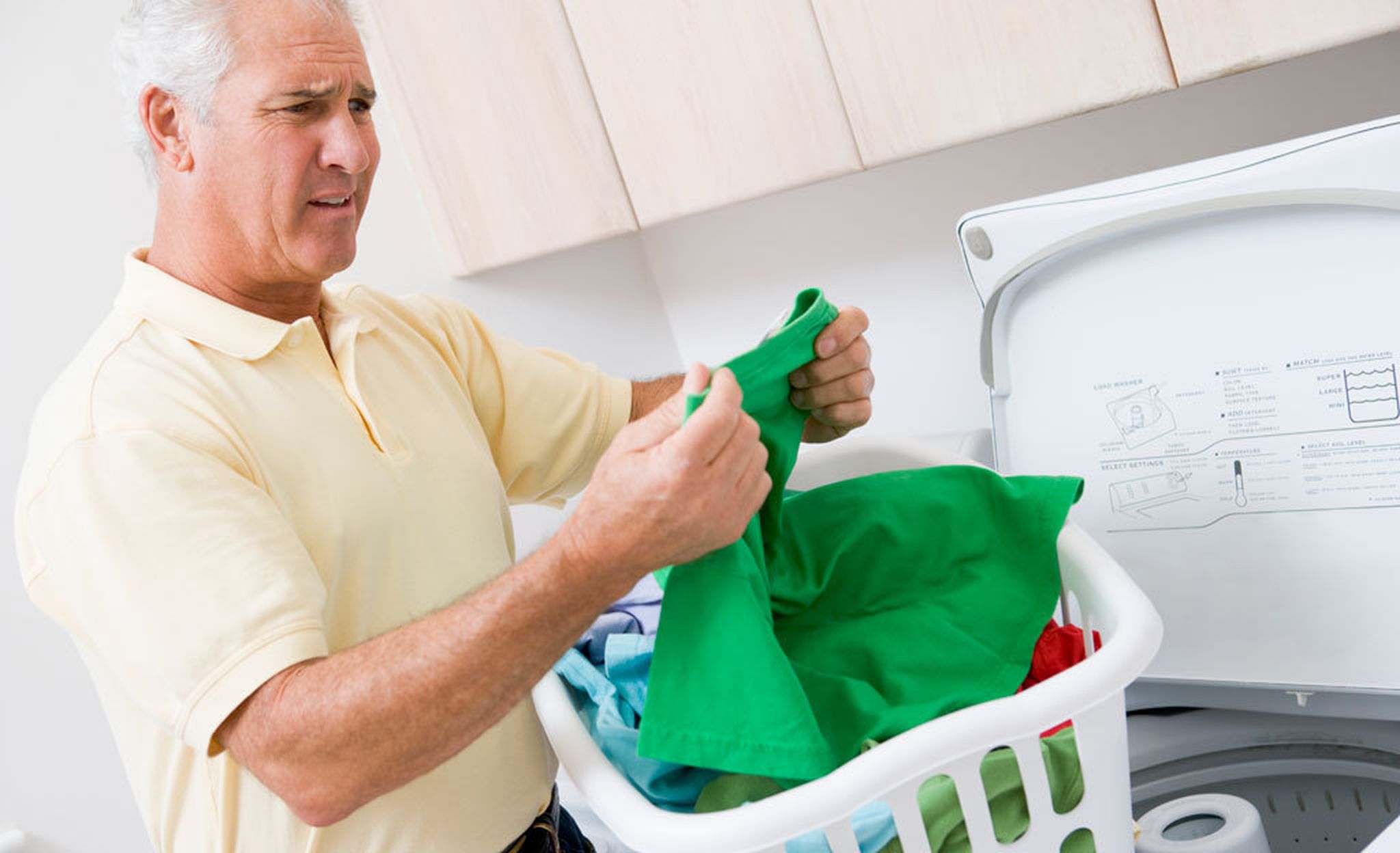 Myth #1: You need to rinse your dishes before putting them in the dishwasher

It might be a surprise to you that giving your dishes a quick rinse before you stick them in the dishwasher doesn't actually help them at all. In some cases, it will actually result in less clean dishes.

Most dishwasher detergents are actually designed to cling to food particles. Without something to cling too, the detergent won't function as well and will result in less clean dishes. Additionally, most newer dishwashers have sensors that pick up how much dirt is in the water. If they senseless dirt, the cycle won't last as long and the dishes won't come out as clean. The machines are actually designed to work with non-rinsed dishes.

Along with less clean dishes you are wasting water. A recent study by Consumer Reports proved that pre-rinsing dishes results in wasting 6000 gallons of water per year. Dishwasher manufacturers recommend that you scrape off the excess food and put the dishes right into the dishwasher. 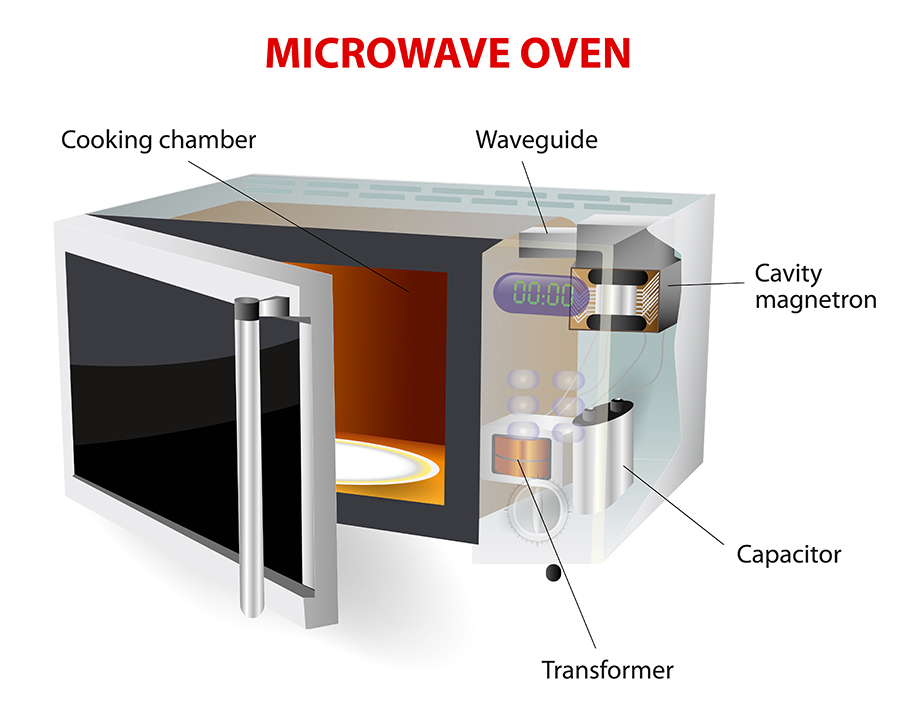 Myth #2: Microwave ovens emit radiation that can harm you

This is a commonly held belief. Probably next to the myth that cell phones cause brain cancer. Microwaves are named after the type of radiation that they use to cook your food. "Radiation" that sounds scary doesn't it? Let's start with what is actually taking place.

The term "radiation" refers to the transmission or emission of energy in the form of waves or particles. Heat is a form of radiation, so is light. That's right all light is actually radiation. So are the waves produced by your WiFi routes, the radio that you listen to in your car and other common things like X-rays and tanning beds. Radiation is all around us.

You've heard of birth defects and mutations caused by radiation. We don't want to turn in to the Ninja Turtles. So why does some radiation harm us and other kinds don't? There are two kinds of radiation: ionizing and non-ionizing.

Ionizing radiation has the ability to excite electrons and cause them to detach from an atom. This type of radiation exists in X-rays, Gamma-rays and the UV-rays from our sun. This type of radiation can cause burns and with enough exposure can damage DNA. Fortunately, microwave ovens use non-ionizing radiation which causes molecules do move around but doesn't have enough energy to displace electrons. Therefore cannot alter your DNA and won't cause mutations.

So how do microwave ovens cook our food? Firstly, microwaves do not make food radioactive. The energy that they emit excites water molecules and causes them to vibrate. This vibration produces heat and essentially warms your food from the inside. Even though microwaves won't make you or your food radioactive it wouldn't be smart to stick your head inside while it's running.

As long as you don't modify your microwave oven to operate without the door closed and don't stick your head inside, you can enjoy the convenient heating method for the rest of your life.

Myth #3: Less use leads to a longer life

At first, it seems to make sense that using your appliances less often will extend their lifespan. Less use will lead to less wear and tear and result in the appliance lasting longer before it needs to be replaced or repaired. WRONG. Your home appliances are designed to be used if they don't get used they will actually be worse off.

Many appliances, your dishwasher for example, have seals that are designed to work in damp conditions. If you don't run loads for several weeks the seals will begin to crack and decay. Other appliances such as your garbage disposal depend on water being run through the system to provide lubrication. Failure to do so can cause moving parts to bind and can lead to premature wear.

If you think that it's more eco-friendly to hand wash your dishes you'll be in for a surprise. Especially if you leave the tap running as you hand wash. Even if you don't, hand washing uses about twice as much water as a dishwasher on average. A dishwasher only needs a small amount of water, and electricity to heat the water. Most dishwashers come with an Energy Star rating, and some even have special energy-efficient wash cycle options if energy efficiency is a primary concern.

Here are some great tips to keep your appliances lasting longer that don't involve abstinence. 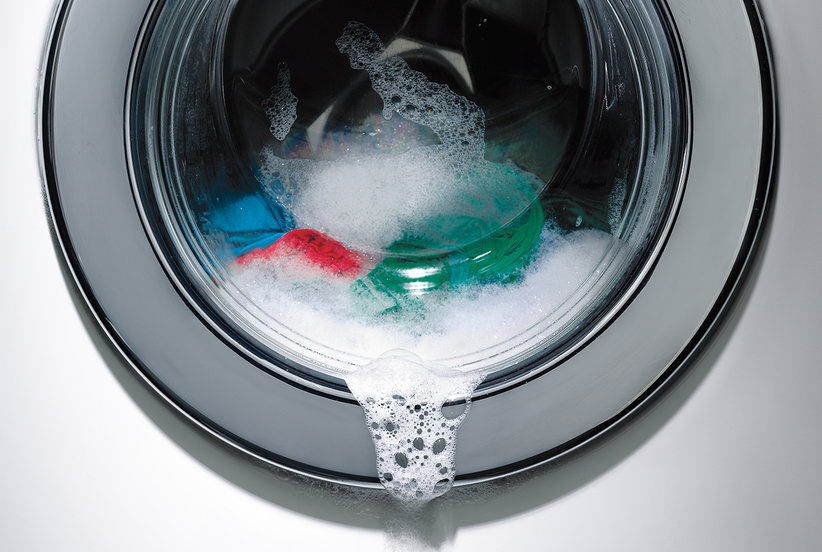 Myth #4: The more detergent, the cleaner the clothes

For ordinary amounts of dirt, a quarter of the recommended quantity is plenty. If you've been repairing your car, or working in a commercial kitchen as a fry cook then you might need a little more detergent. Keep the above example in mind though, too much soap will leave un-rinsed residue on your clothes all day long. For some people that can cause irritation or a rash due to wearing clothes that still have detergent on them. Detergent manufacturers obviously have a vested interest in you using more of their products. The more you use, the more you buy. Be a smart consumer and only use as much detergent as you need.

Myth #5: Cooking with your electric oven is expensive

Don't let those big glowing elements and massive plug on the back of your oven fool you. It does use electricity to create the heat inside your oven but the actual costs will surprise you. If you think that in order to prepare a simple roast beef in your oven that it will cost you loads of money, you are mistaken. This is especially false with modern ovens that have circulation fans and high tech insulation.

The cost of roasting a turkey is about 28 cents per hour at 180ºC. 28 cents! If you think that's a lot of money then maybe take a look at some of the other energy users in your home such as desktop computers and even your laptop especially older ones.

Here are a few tips on how to save some energy and money with your oven.

There are a lot of myths about home appliances. Most myths are based on old, outdated technologies or silly practices that seem intuitive. Modern appliances have evolved over decades and benefit from advances in technology and continually strive to perform in more and more efficient ways. If you have any appliance myths to share, or if you think something sounds fishy share it with us on Facebook.